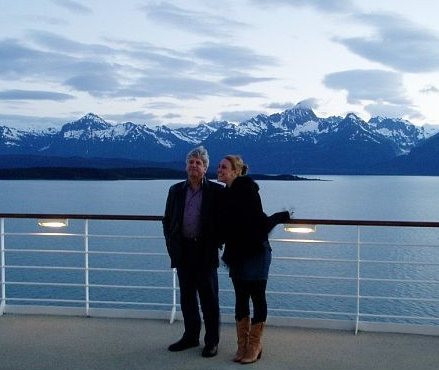 The greatest man I have ever known raised me to be a dreamer. He taught me to ask not what my country could do for me, but to strive to do good for all mankind, including questioning authority, indignity, and every day bullies. He showed me the power of my voice and the sanctity of silence. He instilled in me the toughness I would need for life’s many trials, and made certain I would be present and feel all the feels. He let me see him cry when tears were all he could muster. He dances when the music moves him, without a shred of thought to whether anyone is watching. He raised me to know my own strength and to nurture it, but to understand that love is a better weapon against any enemy. He taught me to sing when I’m scared, because the sharks can smell fear. I still whistle a happy tune so no one will suspect I’m afraid, and I still run to him. I’m lucky enough to have had my dad in my corner every step of the way. He is a champion of the underdog, a true humanitarian. He uses the force. He believes that good will always defeat evil, and I believe him. If that was the one gift he had given me, that would have been enough, but my life has been showered with his wisdoms and those of so many righteous wordsmiths before him. Today, I celebrate his birth with a magnitude of respect, gratitude, love and light. Shine on you crazy diamond, here’s to Chapter 63. 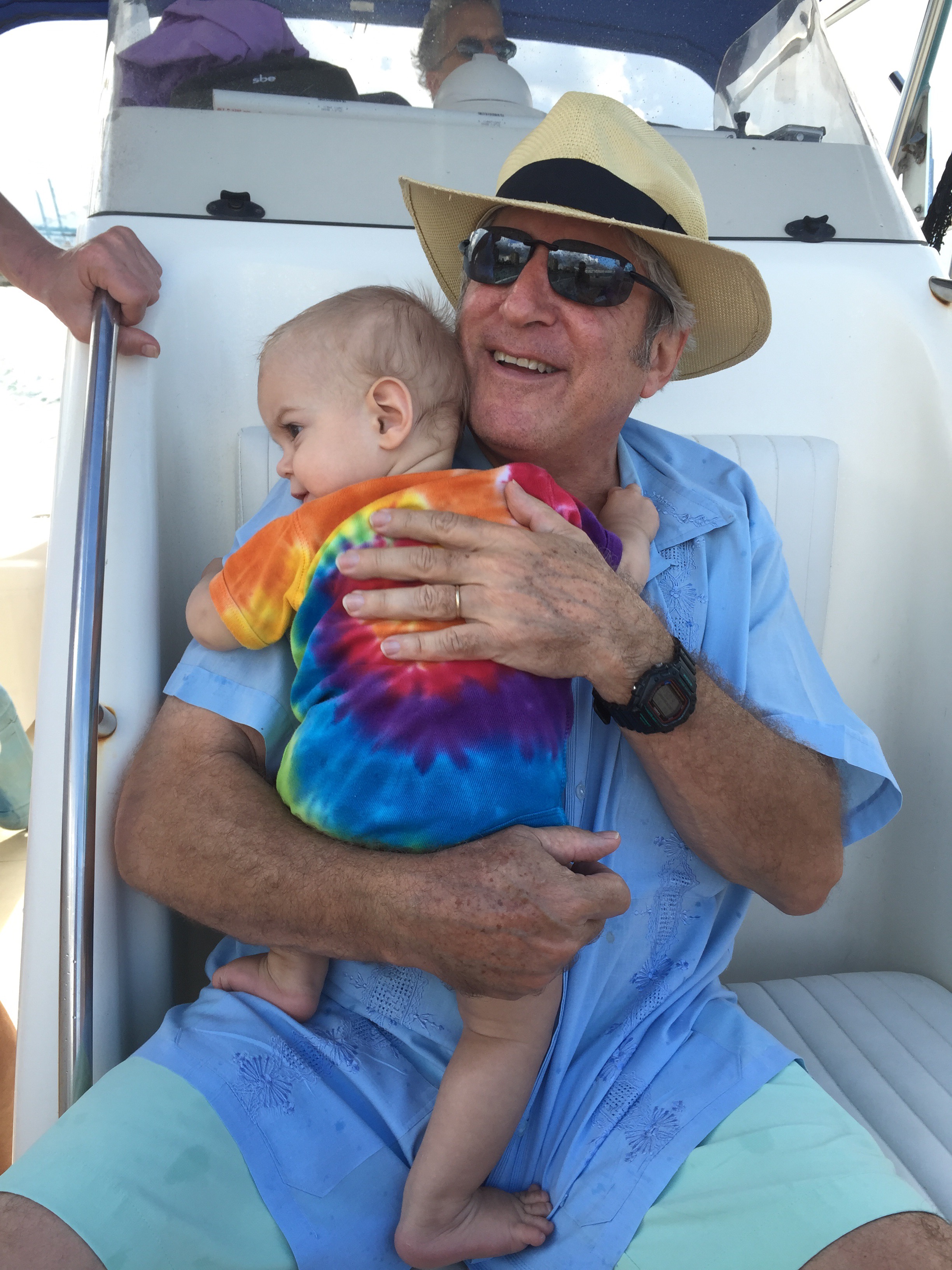