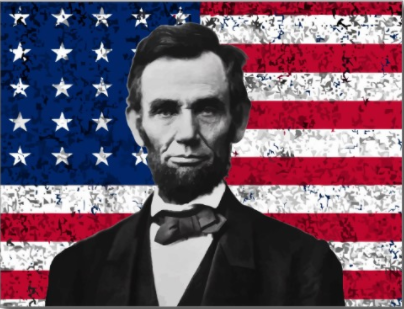 I am a lifelong Democrat. I worked for Barrack and I worked for Hillary. I abhor what Donald Trump stands for and I am willing to work against his Muslim Ban and any other violation of our basic rights and freedoms as Americans.
That being said, he is now the President of the United States and I love this country and I do not believe that two wrongs make a right.
I fully believe that what Senator McConnell and the rest of the Republicans in the Senate did in refusing to execute their constitutional duty to hold hearings on the affirmation of Merrick Garland as a Justice of the Supreme Court was a heinous breach of ethics.
I think that if the Senate Democrats follow the same course it will be the same heinous breach of their constitutional duty.
We seem to be on the verge of splitting in half as a country. In my life I have never seen such devision and anger.
We need to find common ground and we need to treat each other with respect and someone has to start it.
There is no chance for peace on earth unless there is peace in the United States and I would desperately like to see us move in that direction.
Life’s too short and it’s actually a very small world. The future of this planet for our children and our children’s children depends on what we do today.
Let’s build a coalition that works to heal wounds not create new ones.
Let’s be the champions of justice and freedom that our forefathers envisioned so many years ago.
So that in the words of Abraham Lincoln: This nation conceived in liberty and dedicated to the proposition that all men were created equal, will not perish from the face of the Earth.