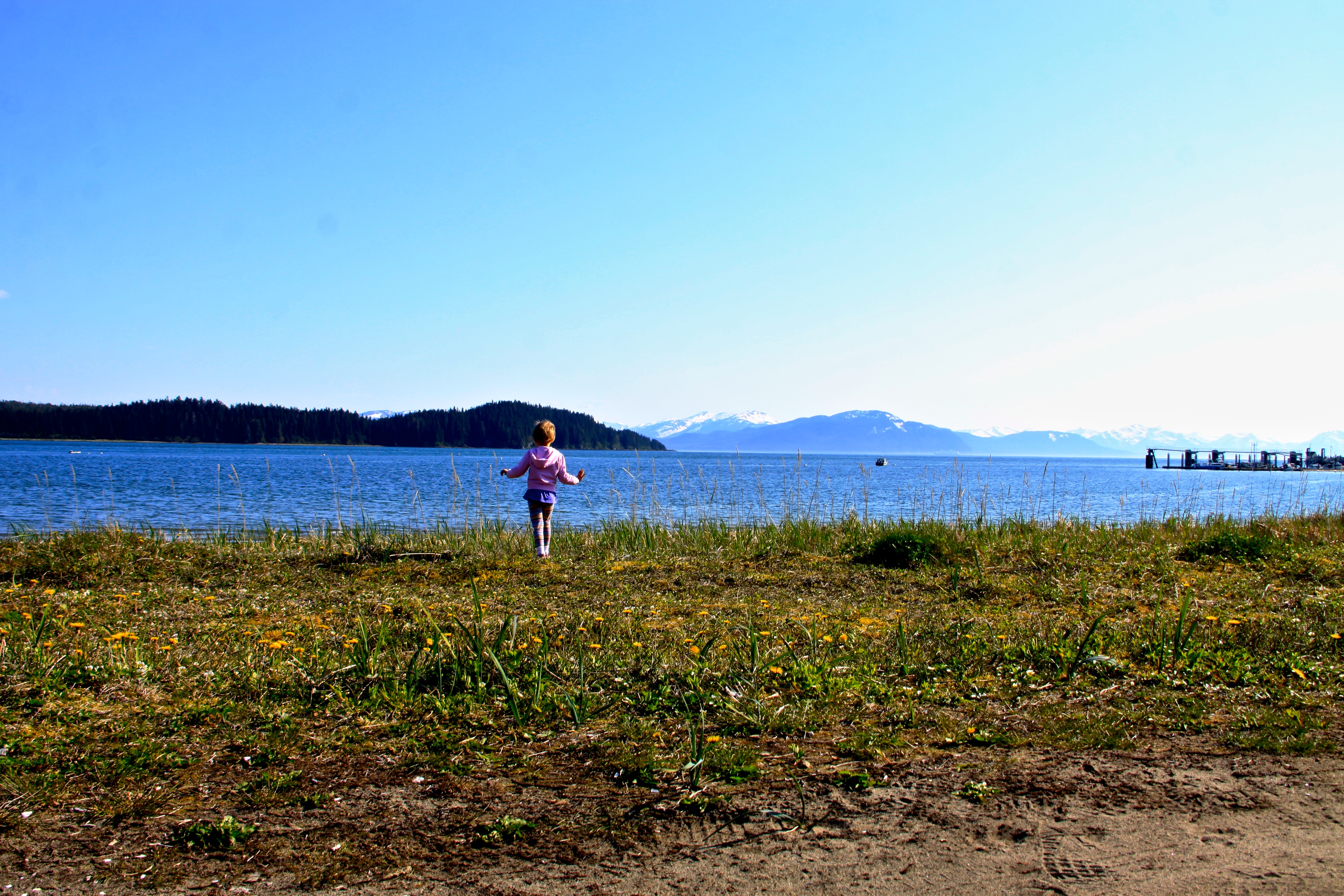 “If I have a daughter one day,
I hope she is a million other things
Before beautiful.
I hope when her feet
Hit the ground in the morning,
The earth vibrates
Announcing her presence.
I hope she treats others
With dignity and respect.
I hope they treat her the same.
I hope she refuses to back down
When someone challenges her beliefs.
I hope she knows
The impact of hard work
And the importance of rest.
I hope she cares more
About what’s in her head
Than what’s on it.
I hope she knows how it feels
To love extraordinarily
And to be loved right back.
I hope she is passionate.
I hope she is kind.
When she meets these expectations,
Beauty will shine
From every pore in her body
And every word that falls from her lips.”

i don’t know who wrote this, but I couldn’t write it better. 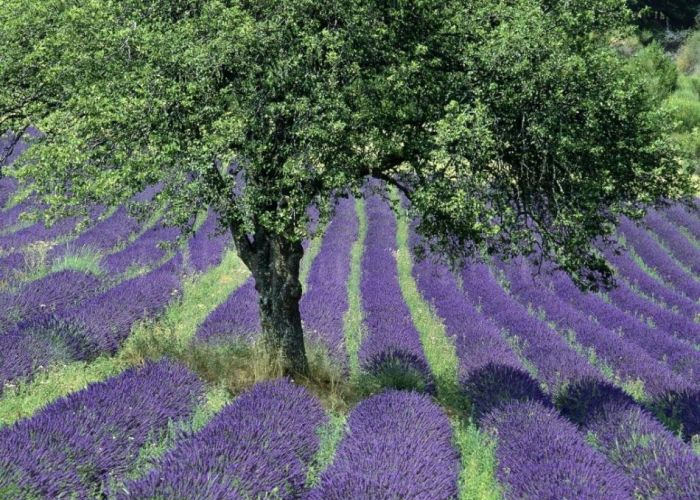 “No,” the little girl said simply, “I will not go.”
“But Sara,” her mother pleaded, “you must come to Church with us.”
Sara looked plainly at her. “God knows I’m a good little girl,” she said full of purpose, “so you don’t need to pray for me anymore.”
“I don’t know what to do with her,” she said to Sara’s father, “and I swear she reads my thoughts.”
He smiled. “If God knows she’s a good little girl then it sounds like it’s out of our hands.”
“Real funny,” she said leaving the room, “You’re a great help.”
“Come here,” he said patting his knee. The four year old climbed into his lap, staring up at him with big brown eyes. “Why don’t you want to go to church?” he asked.
“It’s too cold there,” she said guiltlessly. “Everyone talks too much and they ask for the same things, every Sunday. Mary asks for dolls, Maggie asks for a little sister, Max asks for his little sister to go away and for a little brother instead, and Johnny asks for yucky things about bugs and boogers.” He couldn’t help but laugh. “And Daddy, you aren’t supposed to pray about football.”
“You’re right,” he nodded, “but am I the only one who prays for us to win?”
“No,” she sighed, “most of the daddy’s do.”
“And we still don’t win,” he said shaking his head. “Tell me something Sara, what do you pray for?”
“Peace,” she said simply. “And to go to church somewhere warm.”

“You’re too young,” Sara’s mother cried, “why must you go so far?”
“You wish all the time to go far away from here,” Sara said smiling sweetly. Her mother frowned. She placed her palm on her mother’s cheek, “I’m eighteen. I’ll be fine.”
“But alone? Why must you go alone?”
“You understand.” Sara folded her favorite sweater and placed it carefully in her suitcase.
Her father stood leaning against the doorway, his tired eyes watching respectfully.
“And you? You’re fine with our little girl going across the world to Italy, alone?”
He stepped into the room and looked around. He picked up a picture frame sitting on the desk. It was a picture of Sara in a field of wildflowers. He remembered everything about that day.
It had been unusually warm for March, and the snow was beginning to melt. He had told her that he would take her to see something special and she had smiled completely. It was rare that she smiled with all her heart, even at eight years old.
They walked along the small road past the edge of town to the abandoned church. When they reached the top of the hill, she went running down the other side. He stood where he was and studied her intently. She seemed to be glowing.
It was too early for spring. He was sure there had been snow covering the valley the day before, but as she walked through the flowers with both arms outstretched, her open palms touched lightly over the tops of the petals. She was talking, and though he was too far to hear, something held him from moving any closer.
“That was the first time you took me there,” she said smiling.
He nodded, and ran his finger along the glass. He could still smell the lavender in the air.
“You appeared on that hill and the whole valley bloomed for you,” he said with the same amazement he had felt that day.
“That’s my favorite place,” she whispered, “it’s the only place that I can pray for my own dreams without having to listen to everyone else’s.”

Sara sat in her favorite Roman church looking up at a fresco. Three cherubs floated above the head of baby Jesus. She loved the fat little Renaissance babies, and everything about the art.
“Are you hearing this?” she asked the four of them silently. They didn’t respond. “I didn’t think so.”
She listened as a man very close to her wished for his mother to find someone to grow old with. It pained the man that his mother had been without his father for so many years. Then she melted a little as he prayed humbly for love to find him.
“Ciao,” he said behind her.
I must be imagining things, she thought. She turned around to see a perfect smile, and turned back quickly, blushing. He rose and his heels clicked away on the marble floor, rounded the end of the pew, and came clicking back down her aisle. He sat beside her.
“Ciao,” she said softly, without looking at him.
“You come here everyday,” he said quietly, facing forward, “and you sit in a different place, everyday.”
“Yes,” she said blushing again.
“Why?”
She turned to face him. “What is your name?” she asked after a moment.
“Gabriele, and yours?”
“Sara,” she said extending her hand.
She felt a surge of warmth when he touched her. He stared into her eyes, and shook her hand softly. She loved him at once.
“Do you ever wonder if people can hear your thoughts?” she asked, “And then say ‘Hello,’ just in case they’re listening?”
“No,” his face split into a wide smile, “but I’ll spend the rest of my life trying to hear all that you think.”
Her fists clenched and she realized that he was still holding her hand.
“Can you hear my thoughts now?”
“Only your prayers,” she whispered, “and you shouldn’t wish for such things in a sacred place.”

Sara stood in her kitchen alone. Leaning against the countertop, she studied the curve of the wine glass balanced in her hand. She preferred the way her satin flats looked against the black and white tile at her feet, to the conversation that she could hear from the dining room.
“They were so drab,” she would tell her husband later, “him continuously praying for more money and her for me to cut the black forest cake.”
She took a sip of wine and held it in her mouth as she closed one eye and looked at life through the burgundy liquid. The blue cheese sauce for the pasta danced up to her nose. Her curls stuck to the back of her neck while random thoughts walked mazes within her mind.
She heard the hot sizzle of water on the burner as the pot boiled over. Her eyes came back into focus and she reached for potholders and turned the burner off. As she emptied the fresh gnocchi into the strainer she saw something move in her kitchen window.
“Gabriele,” she shrieked as the pot crashed to the bottom of the porcelain basin.
He flew around the corner. The terror in his face matched the sound of her voice.
“What is it?” he asked barely breathing. He had never seen her look so scared.
Her thin frame moved slowly away from the window, her head shook back and forth ever so slightly. She stared out the window with wide, unblinking eyes. He looked down at her clenched fists.
“There’s something terrible out there,” she whispered, “and it’s praying for a way to come in.”