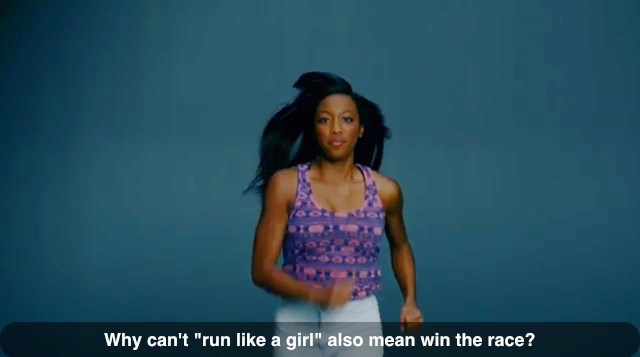 Genetics are dumb luck as far as I’m concerned. Throughout history, whether you were born into the working class or the aristocracy was your fate. These days, we live in a world where you can change your stars. That is, if you were born in a first world country, and you are provided education. I could’ve been born a girl in Pakistan or I could’ve been born a boy in Western Africa. I got lucky, though. I won the gene pool lottery.

My mother and father are the winged unicorn of married couples. They have been married over forty years, they still love each other, and they still like each other. They sing show tunes and “I Got You, Babe,” there’s a video of that that I will never post – you’re welcome. My father supports my mother in all of her endeavors. He shows me the same respect. He supported me through soccer and water polo and cheerleading, expecting me to do my best in each of them. My brother never cut me any slack. No one ever let me win and when I won, no one was surprised.

My paternal grandmother was a golf pro. Even after she won a fight with breast cancer, after a full mastectomy, she returned to the game, as a pro. If that isn’t tough, I don’t know what is. My maternal grandmother had four kids, an airline pilot husband who was off flying most of the time, and was a league tennis champ. These women were stylish and clever and strong, like a girl, so why isn’t that how the phrase is applied?

Only once in my house did I hear the phrase, “like a girl”. My neighbor and I were putting on our rollerblades. I had wrist guards and he didn’t. “Do you want to use these?” I asked. “No,” he shrugged, “you need them. You skate like a girl.” Later that day when my mom was about to take him home, I shut that boys fingers in the car door. We were about eight years old and I played it off like it was an accident. I’m not sure that he even correlated the two incidents, he was quite literally crushed. I cannot honestly say I didn’t feel a sense of victory in hurting him physically, for the way he had hurt my young and developing physicalness. I’m sure if I did something like that today I would be called a “psycho bitch.” And would you agree?

I bet you would. I was a child, and of course what I did was wrong. Even then I felt bad and apologized profusely. But here’s my problem. You don’t poke a lion and expect to walk away unscathed. You don’t insult a man and expect there won’t be repercussions. So why can you tell a girl that she’s doing something “like a girl” and not expect her to prove to you exactly what that means?

YES, I AM A GIRL. I am able bodied and smart, and I will retaliate against your sexism in one way or another. My brother and my father taught me to. My mother and my grandmothers told me that skating faster than him was enough, and not to rub it in. But I disagree.

I want to change the stars. I want young boys and girls to know that they can do and be anything without gender factoring in as a limitation on that. I want to speak my mind, and I want to do it proudly, like a girl. So tell me, why doesn’t “run like a girl” mean win the goddamn race?