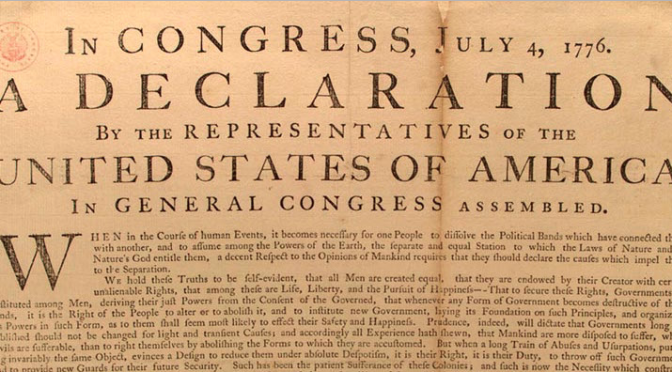 Remember getting dumped when you were 22? I had completely forgotten what it was like. To be blindsided by the utter and incomprehensible failure of the relationship that you were so wrapped up in, so invested in, so sure it was going to last for the rest of your life, that you hadn’t even considered the possibility that it could end. It inevitably did though, because 22-year-olds….and it felt like the life was kicked out of your guts and sucked from your heart. Your brain scrambled to process it, and you drank heavily to avoid that from happening, because how can one make sense of a heartbreak so raw, so unexpected, and so final. How can my brain be expected to process the fact that two Tuesdays ago America dumped me.

This is how I feel, and if this analogy has legs they are standing on the fact that America is a proverbial 22-year-old. Young and empowered by a college education filled with sex and whiskey, privilege disguised as knowledge and job prospects for a select few that make it seem like things are in good shape. An economy that from a university town looks functional, and an apartment in a newly gentrified neighborhood which makes it seem like our cities have progressed.

It’s tough to put myself back together because I really thought we had something special. Our relationship was founded on the principal that all men, and I thought women, were created equal. That these truths would be self-evident, and that together we would pursue life, liberty and happiness. I know America wanted that too. The problem, is that now I also know that in all the time that we were together, there was a part of America that didn’t see me as an equal at all, that didn’t see progress as positive, that didn’t see certain lives mattered, and that didn’t see that love is love. That hurts.

So, we have a lot of shit to sort out. America has some growing up to do. Americans have deep-seated prejudice, systemic racism, sexism and xenophobia to take responsibility for and to work through, together. That will take years of therapy, marching in the streets, drinking, strong leadership, and ideally some kind of group therapy. Call me crazy, call me a hopeless romantic, call me in general because I am not ok and I want to talk about it, but I love this country too much to let it, or it’s fundamental values get away.