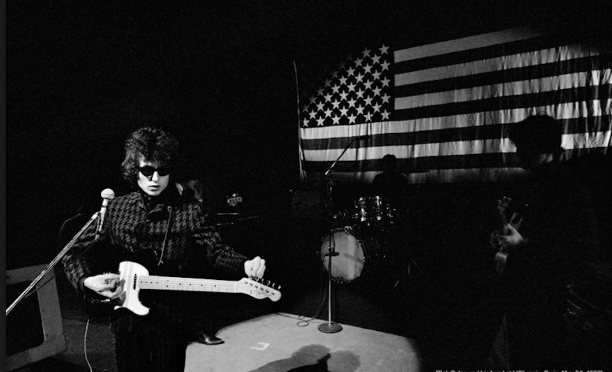 I have been listening to a lot of Bob Dylan lately. It began with the award of his Nobel Prize in Literature. I have always loved Bob Dylan for his words. That he makes them into music only makes it better for me. I have always considered him one of my favorite poets so i was confused by the negative backlash towards the announcement. Yes, i understand why writers want writers and poets want poets. Why women wanted a woman to win. We champion our own kind, it’s natural, we associate with them. We know the challenges, the hours put in, the sleepless nights, the feelings poured into and the feelings put aside, in order to create the labor of love that is writing. But didn’t Dylan do all of that?
Then, Hillary Clinton lost the Presidency to Donald Trump. I needed more Dylan. A lot more Dylan. No time for vinyls. Just Bob Dylan on digital repeat.

“For the loser now will be later to win,” Dylan said.

And he might as well have been talking about Trump. The president-elect’s message was clear. His actions on camera, repeatedly, leave no room for doubt. He does not respect women, immigrants, the disabled, he does not respect himself, in my opinion, and he doesn’t respect seemingly anyone else. He is a loser, and now he has won. Dylan also wrote that, “I was taught and brought up, to the laws to abide. That the land that I live in, has God on its side.” And likewise was I. So, I will accept this President just like Dylan said to, bravely.
Now, today is Veteran’s Day. Which makes me think of my grandfather and so many heroes who fought and still fight through dark, dark hours for human rights and the end of tyranny, to beat the nazis and towards steps that allowed women to get the vote in the middle east. Today’s home front though, it calls for new heroes. Our blacks feel their lives don’t matter. Our women feel like second class citizens. Our immigrants feel the door will soon be slammed behind them. Our muslims feel terrified of religious persecution. Our Native Americans are fucking furious, rightfully, 500 years later.
We must salute the troops and their families and deeply honor their sacrifices. And we must push for a future where we can still make a difference in human rights around the world. We can start by fighting for them here at home. These times they are changing. 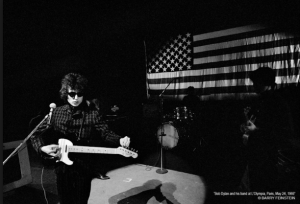 3 thoughts on “Times They Are A Changin’”